Working on an ongoing choral project, Patrick Kinmonth, the celebrated opera director and designer from London, commissioned us to create this mysterious fragrance in late 2015. He wanted the notes of a scent to match the ethereal, musical notes of the arrangements being reimagined. Along with Suzi Digby, the famous British choral conductor, they commissioned some of the world’s most exciting choral composers to write reflections on Renaissance masterpieces. The best names in the choral world would be performing them. These musical artists go by the name, ORA. Kinmonth’s idea was to have our candle given to everyone in attendance so that they could reflect on the evening each time the candle was lit. The event was to take place in the chapel at the Tower of London. We knew it would be difficult but we wanted so badly to be a part of this project.

After a few of months of testing we shipped 250 candles to London, with only a day to spare. This mysterious fragrance has notes of incense and parchment over undertones of rare metals and woods. Not only were the candles given to all in attendance, but as a part of the dramatic setting, they were also placed atop Lady Jane Grey’s tomb as a mysterious flickering backdrop. This memorable choral debut by ORA was a huge success and has since received amazing reviews! We were honored to be a part of this beautifully artistic work. Needless to say it was a great way to start off the new year!

The ORA candle is available only at select ORA performances. For more information about ORA visit their website at http://orasingers.co.uk 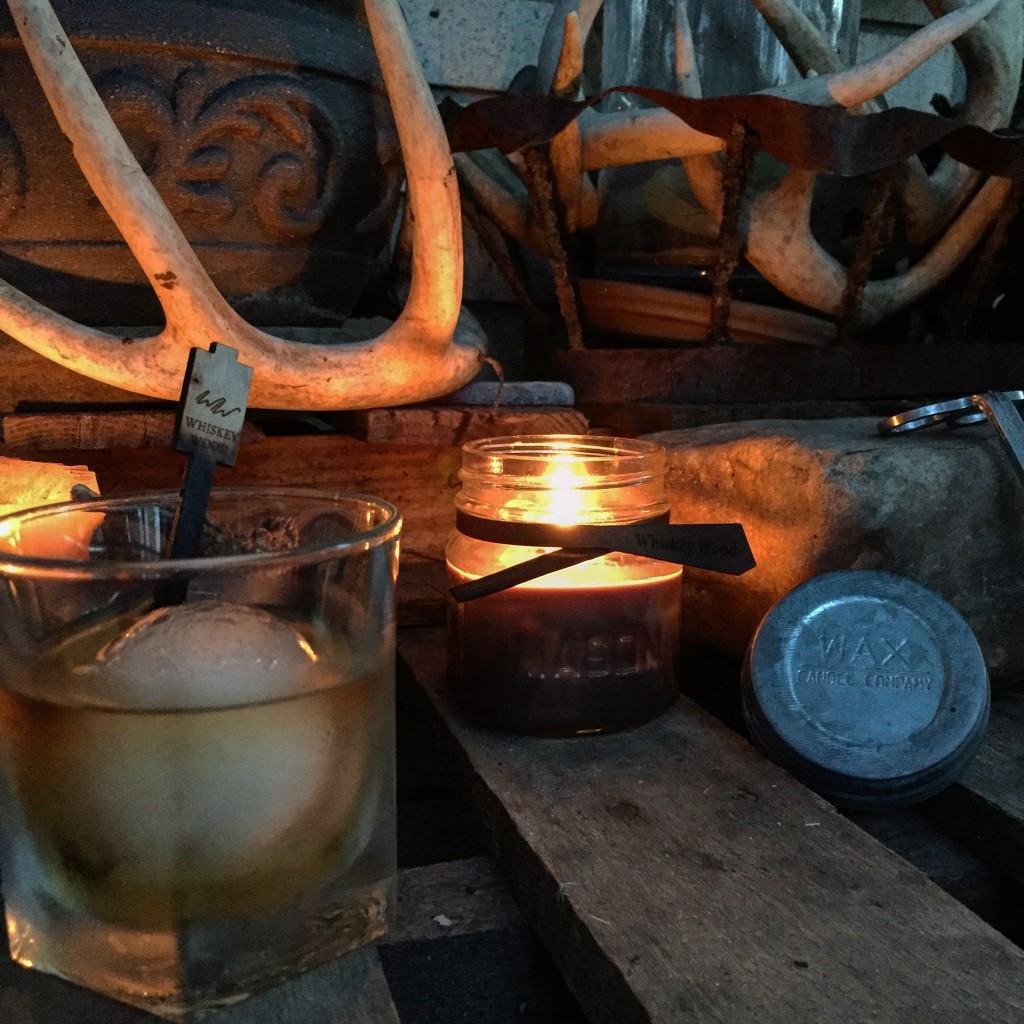 END_OF_DOCUMENT_TOKEN_TO_BE_REPLACED

Early in 2015 the owner of Whiskey Wood contacted us wanting a candle that smelled like the charred stir sticks... 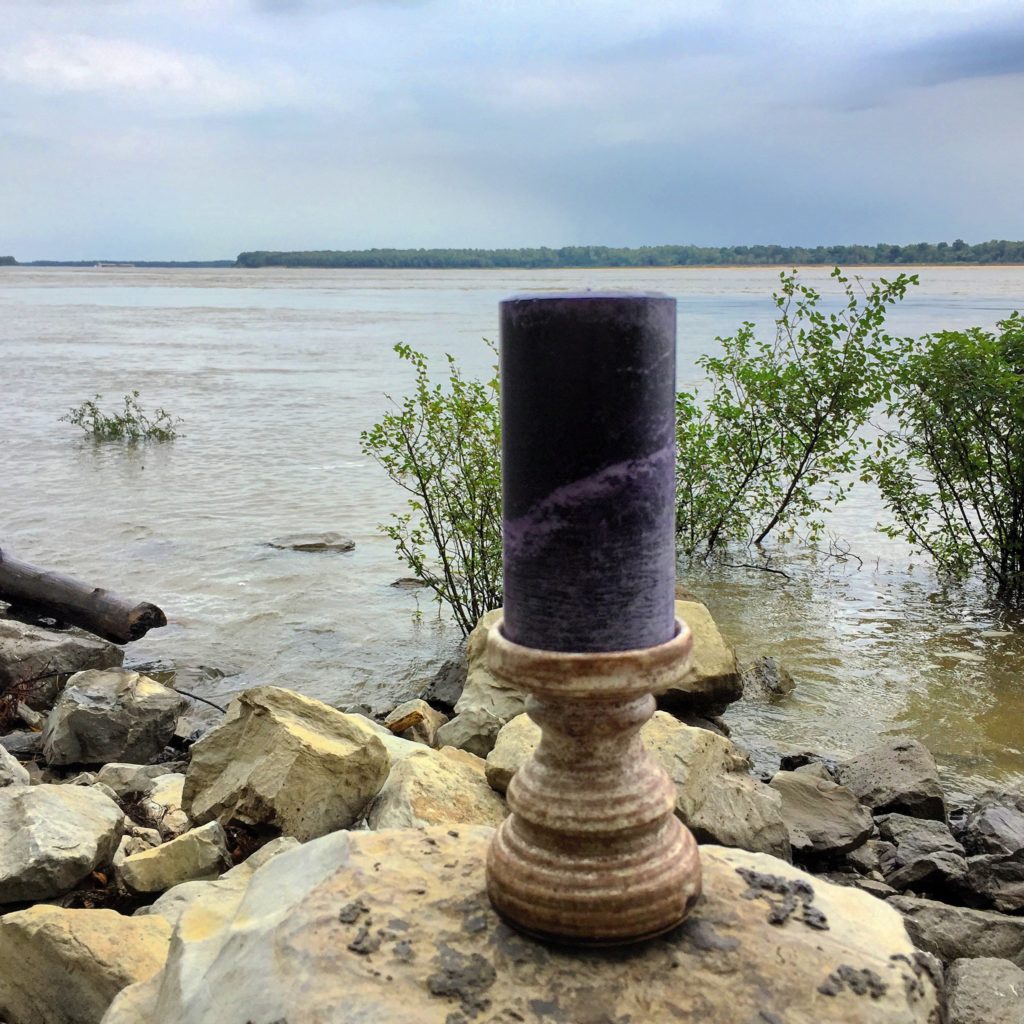 END_OF_DOCUMENT_TOKEN_TO_BE_REPLACED

On historic Cherry Street in our hometown of Helena, Arkansas, sits an amazing store called Handworks. Laura Young, the owner,...